Are your split pins split?

Increasingly during Condition Surveys split pins whether on rigging or other fittings about a vessel are being found inadequately split, making them ultimately unsafe and prone to working loose. Only recently a split pin on a backstay was noted completed un-split and inverted and it was only a matter of time before the pin dropped out and the backstay toggle pin free to worn loose.

On another occasion a small split pin attached to the hydraulic steering ram on a motorboat's outdrive was again un-split and loose which would have resulted in loss of steering.

When used in rigging the split pins should be further protected by tape to prevent potential damage to sails or injury to skin. 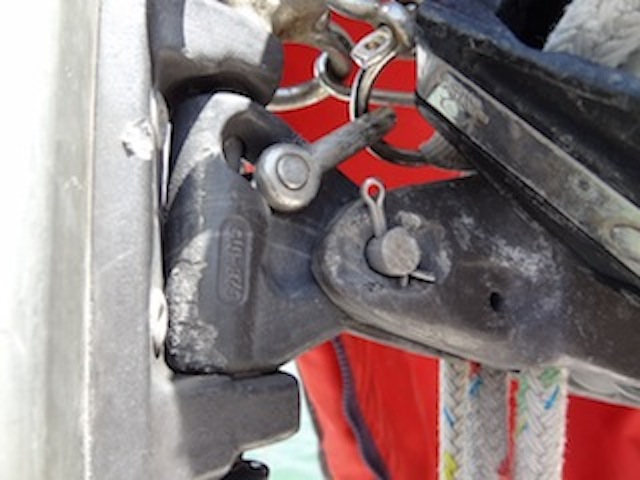 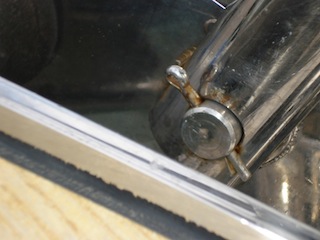 Split pin on a 55ft yacht's forestay working loose.  This defect could have resulted in the loss of the rig. 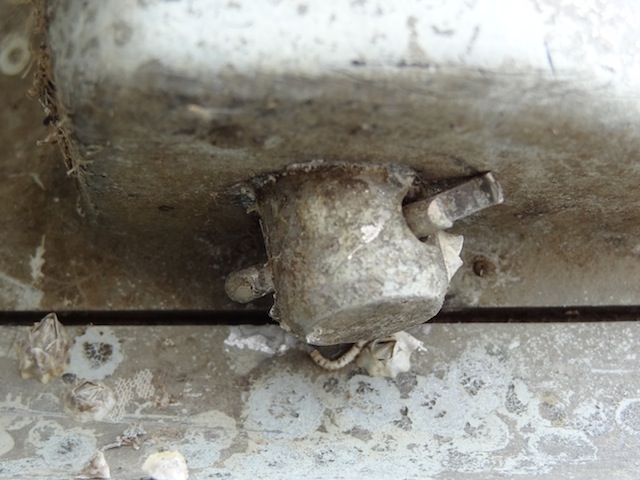 Split pin working loose on a linkage for the steering ram on an outdrive.